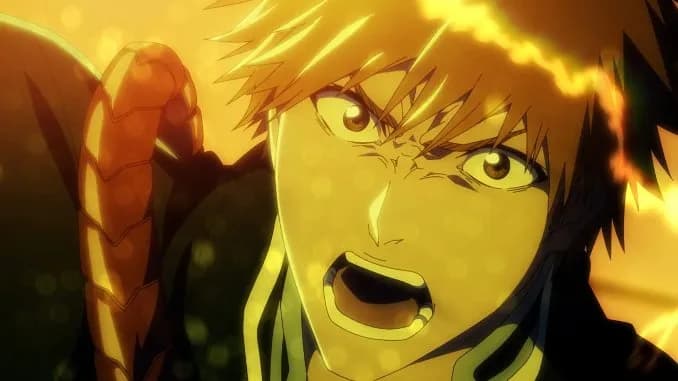 Bleach’s big comeback is getting closer. In addition to the release date of the new season, the responsible parties have also revealed a trailer that has it all.

At the beginning of last year, a sequel was announced for the 20th anniversary of the anime classic Bleach, which is to implement the final story arc of the manga. Now, with October 10, 2022, the release date is finally known. The makers have also unveiled a brand new trailer.

Fans had to wait more than ten years for the return of the popular anime series. Now the new episodes are within reach. The final season tells the “Thousand-Year Blood War” arc, in which a great war breaks out between Shinigami and the Quincy. In the current trailer, it’s already really getting down to business:

The Bleach Final Season is to air in a weekly rhythm over four cours with one or more breaks. A Cour corresponds to three months, so that the storyline will consist of approximately 48 to 52 episodes. The animation studio Pierrot is responsible for the realization. The director is Tomohisa Taguchi (Digimon Adventure: Kizuna), who will also compose the series.

Whether there will be a simulcast in Germany, Austria and Switzerland is not known at this time. At least for the North American region, VIZ Media has already confirmed a simultaneous release on a yet unknown streaming platform.

Lucifer Season 7: Will there be another season?

The Blacklist Season 10: These cast members will not return in season 10 of the NBC series

Prison Break Season 6: Is a new season on the horizon?

The Washington Dispatch is a media outlet covering the latest news in Entertainment and Technology.

© 2022 The Washington Dispatch All Rights Reserved.